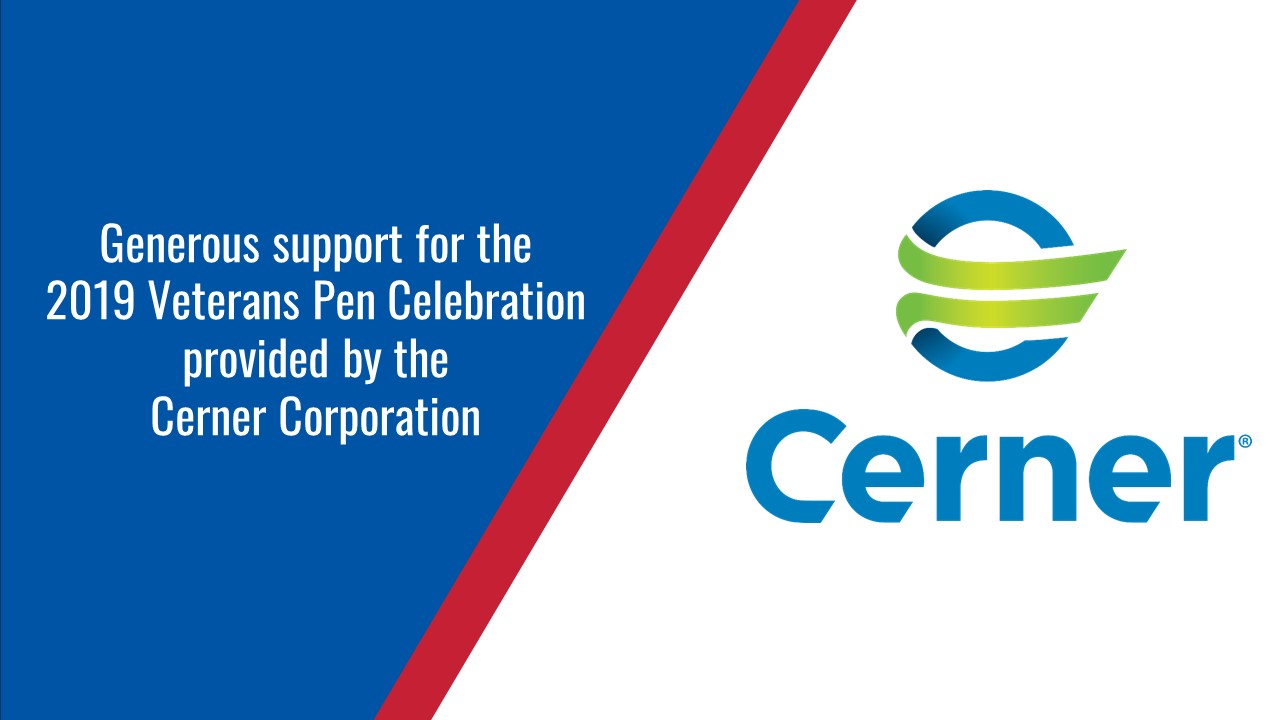 In Iraq, as a combat physician and officer, Jon Kerstetter balanced two impossibly conflicting imperatives–to heal and to kill. When he suffered an injury and then a stroke after his third tour, he wound up back home in Iowa, no longer able to be either a doctor or a soldier. In his memoir, Kerstetter beautifully illuminates war and survival, the fragility of the human body, and the strength of will that lies within. 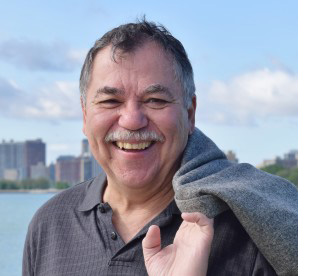 Jon Kerstetter received his medical degree from the Mayo Medical School in Rochester, Minnesota and his MFA degree from Ashland University in Ohio. He practiced emergency medicine and military medicine, serving as a combat physician and flight surgeon for the US Army National Guard and completing three combat tours in Iraq. He has also taught disaster relief and practiced emergency medicine in Kosovo, Bosnia, Rwanda, and Honduras.